The Difference between Public Relations and DevRel 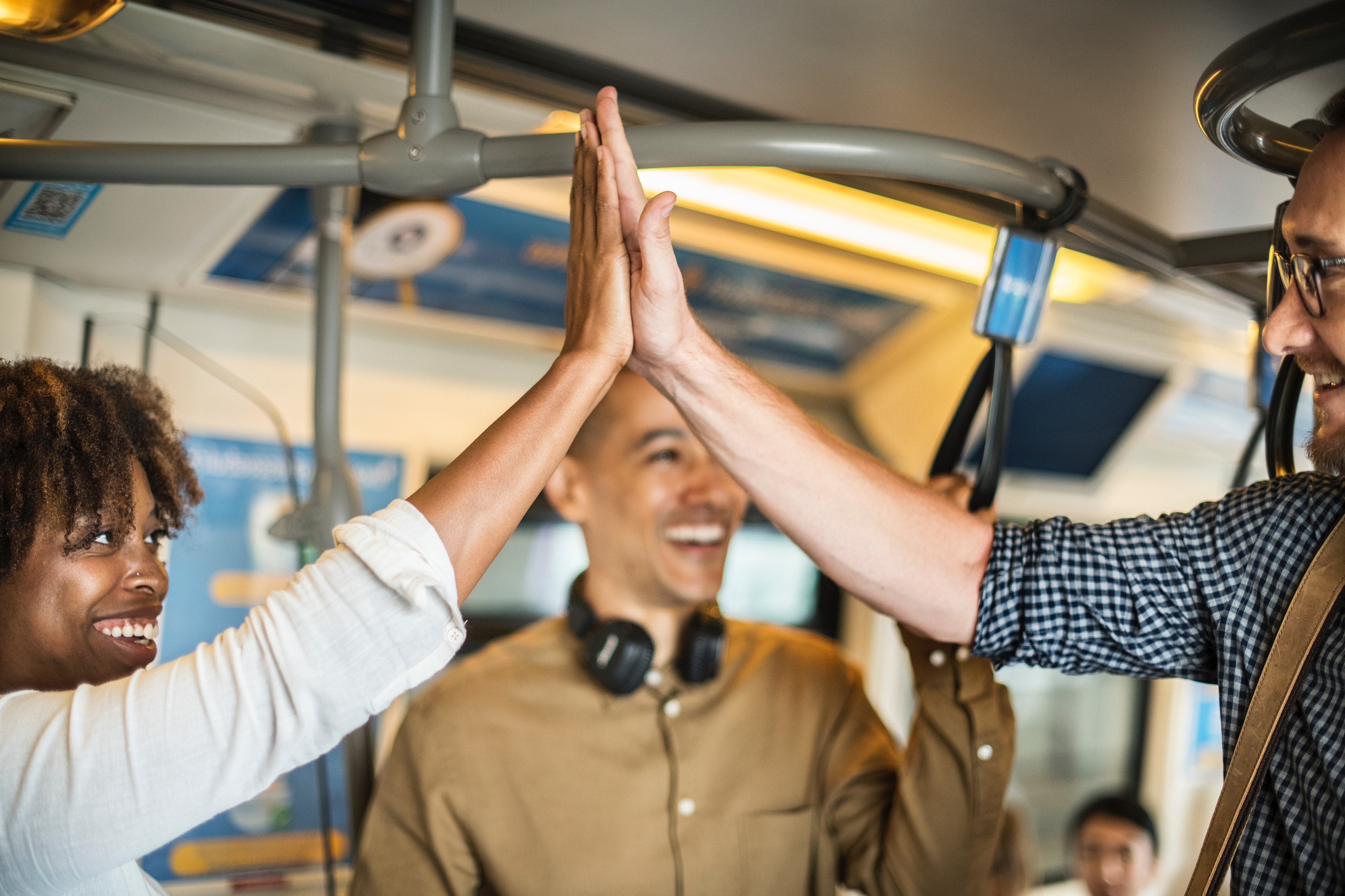 DevRel is an abbreviation of Developer Relations, which can be described as the developer version of Public Relations. So what exactly is Public Relations? In Japan, it means publicity. Many usually understand publicity as work where one broadcasts oneself. However, Public Relations, in addition to publicity, also has the role of hearing out the public. In a sense, publicity alone omits that role.

Public Relations can be thought of as a corporation and also a member of society, playing the role of satisfying stakeholders from all directions. Suppose that a project for building a mall in a regional city was launched. It will undoubtedly arouse opposition from the locals. The roads would probably become congested. Things would likely get noisier in that once quiet place, and there’s also the possibility of logging down the forests, making it a life-and-death problem for the small shopping district. It’s the role of Public Relations to give explanations to those who would become stockholders, take in their feedback, and find common ground. For example, they could design a parking route to prevent traffic jams, arrange for security guards, or help maintain the park.

Doing these activities is the role of Public Relations. Developer Relations, or DevRel, is its developer version. DevRel regards developers as stakeholders, and utilizes their feedback and shared information in service development, shouldering both the role of publicity and consulting.

Those in charge of Public Relations do not force their company’s opinions but instead take on the role of properly taking in the opinions of the general public and conveying them to the management. When being affiliated with a company, there’s a tendency of thinking the company’s rules to be common sense. To avoid that, it’s important to establish yourself as the company’s conscience. Even in DevRel, the people involved (especially the Evangelist Advocate) must strive to be technically neutral, rather than being fixated on their company’s products.

Many outside developers probably come to the Evangelist Advocate for consultations. During such times, many usually feel that they can manufacture their own products but doing so isn’t the best option. During such cases, it’s possible to get more users by promoting your in-house manufactured products. However, as it’s not the best option, there may be a lot of questions, or tricky techniques required, which may result in loss of trust from the developer. If you’re recommending products from other companies, you won’t get to increase your product’s users but can build developer trust. Doing so, you’re probably going to get some questions again the next time you encounter a similar situation. In DevRel, one should focus on building mid-long term trust rather than short term user increase/decrease.

There’s a tendency of moving toward near-sighted goals due to marketing policies, but even if the number of users increases in the short run, the limits are immediately visible. It’s said that the top priority of AirBnB is to satisfy the first 100 users. It’s the same for DevRel. First of all, one must solve the user’s problems and dissatisfaction, and build trust between them. Those satisfied users will then bring along other users. Creating that cycle will likely lead to your service’s success.

Although Public Relations and DevRel have different target groups, their goal remains the same. One must place importance not only on publicity, but also hear out the target group, take in their feedback, and achieve one’s company’s goals. Please don’t forget to take in these viewpoints.

MOONGIFT accepts DevRel support. We undertake work such as acting as an agent for the Evangelist Advocate, blog writing, and document management in order to spread your services. If you have any issues regarding DevRel, please contact us.