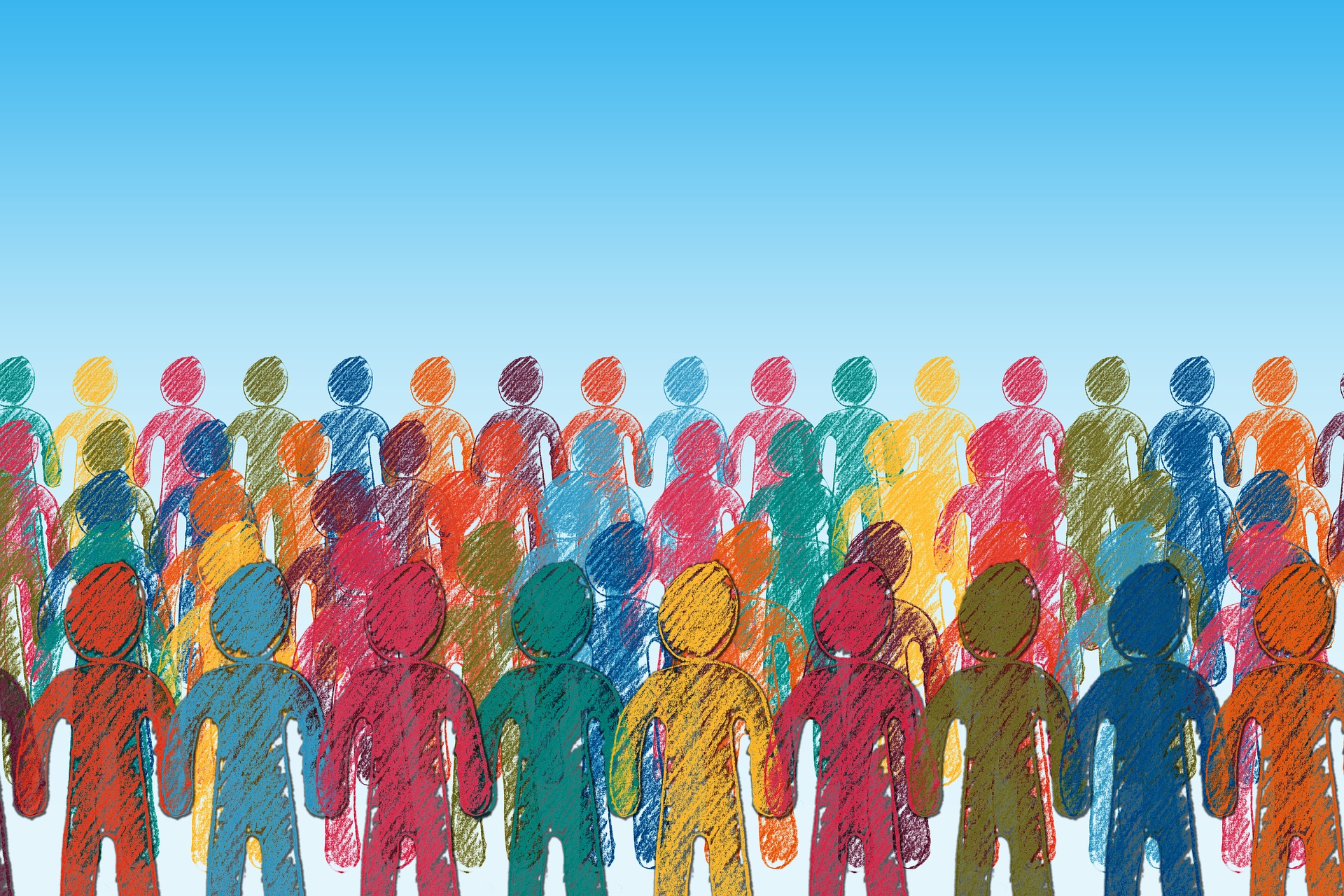 The larger an event becomes, the more satisfying and larger the sense of accomplishment for those on the operations side. When you are able to say that you have assembled 200, or 300 people for a single event, the sight of all those people gathered in one place is surely impactful, and most likely spectacular as well. However, if you were to ask if that would absolutely be a good thing, that is not necessarily always the case. The most important thing to the developer community is passion, even more than the number of people. The number of persons and the level of passion exist in relative relation to one another, and in the case of smaller numbers of people, you end up with situations where people with a high level of passion are mingling with those with a low level of heat.

A sense of distance

First of all, the distance between those on the operations side and the participants will grow. This is due to, first, a physical distance owing to the expansive size of a venue, and secondly, a psychological distance that one will sense, unable to truly feel that they a part of this community, due to the large number of people present. When only a select number of highly passionate persons and people from the operations side are excitedly enjoying themselves, those persons participating for the first time, or perhaps are not yet fully acclimated, will find themselves on the outside looking in. It is in this situation that we see an overwhelming difference in the disparate levels of passion. In particular, situations in which only a select number of persons are excitedly enjoying themselves tend to generate a sense of insularity, leading those on the outside to feel that they are “not allowed to enter the circle,” or that they are “unwelcome to join.”

Communication with the outside

Many developers are not adept at communication. It is the role of the operators and highly passionate persons to follow-up and provide support, so that such people do not feel uncomfortable or awkward. However, when there are a large number of participants, and people begin to feel increasingly uncomfortable, there will not be enough persons to provide such follow-up and support. As a result, increasingly more people will start to feel disinterested.

An increase in people who don’t understand the framework

Unable to introduce oneself to others

The events in which I am involved necessitate that participants introduce themselves before the event begins. Even if it’s only for 10 seconds (per person), it is what we do. Although some comment whether introductions are effective even if they are so short, I believe that if given 30 seconds, and someone just blabbers on and bores everyone, or just passes their turn to the next person because they have nothing to say, then I feel that 10 to 15 seconds is adequate. By introducing themselves, that person recognizes and acknowledges him or herself, as well as the people around them.

When the number of people increases, it becomes difficult to recognize even the persons sitting next to you. That happens because these people are not members of the community, but merely people who are participating in a study group. When there are too many participants in an event, it becomes a problem when we lose the ability to organize self-introductions.

I believe that there should be about 50 persons per event, and a maximum of 80. In the case of 80 persons, allowing 10 seconds per person to have them introduce themselves will take less than 10 minutes (generally, each person will take less than 10 seconds). The ideal number would be about 50 persons, enough so that everyone there can acknowledge and recognize each other.

If the number of participants was to increase…

When expectations toward the community increase, with a surge in the number of participants, it is said that this offers a chance to turn this opportunity into a break-out session. It would be advantageous to divide up by region, or perhaps by theme. We recommend archiving the content of the study group, or perhaps getting people to understand better through output such as a blog. Even in a city like Tokyo, there is the possibility of subdividing into towns such as Shinjuku, or Ueno, or even Shimbashi.

The reason we desire larger numbers of people is perhaps a desire for approval from those on the operations side. However, what we need to prioritize are the “participation rate,” the “levels of satisfaction,” the “sustainability rate,” and “output level” with regard to an event. If we can form break-out sessions, we can also increase the number of events. Having an event with 300 participants sounds great, but you need to be careful that there is not a decrease in the level of passion, which can lead to the sense of a hollowed-out, empty atmosphere.

At MOONGIFT, we are in the business of growing communities

At MOONGIFT, we provide support for growing developer communities. We can serve as your company’s community manager, to grow your developer community. Our goal is to eventually help your community run autonomously, and operate independently. We invite anyone who is thinking of starting a community, or is having issues with their existing community, to please inquire with us.